I am a Certified Psychic Medium and Professional Tarot Advisor & Instructor 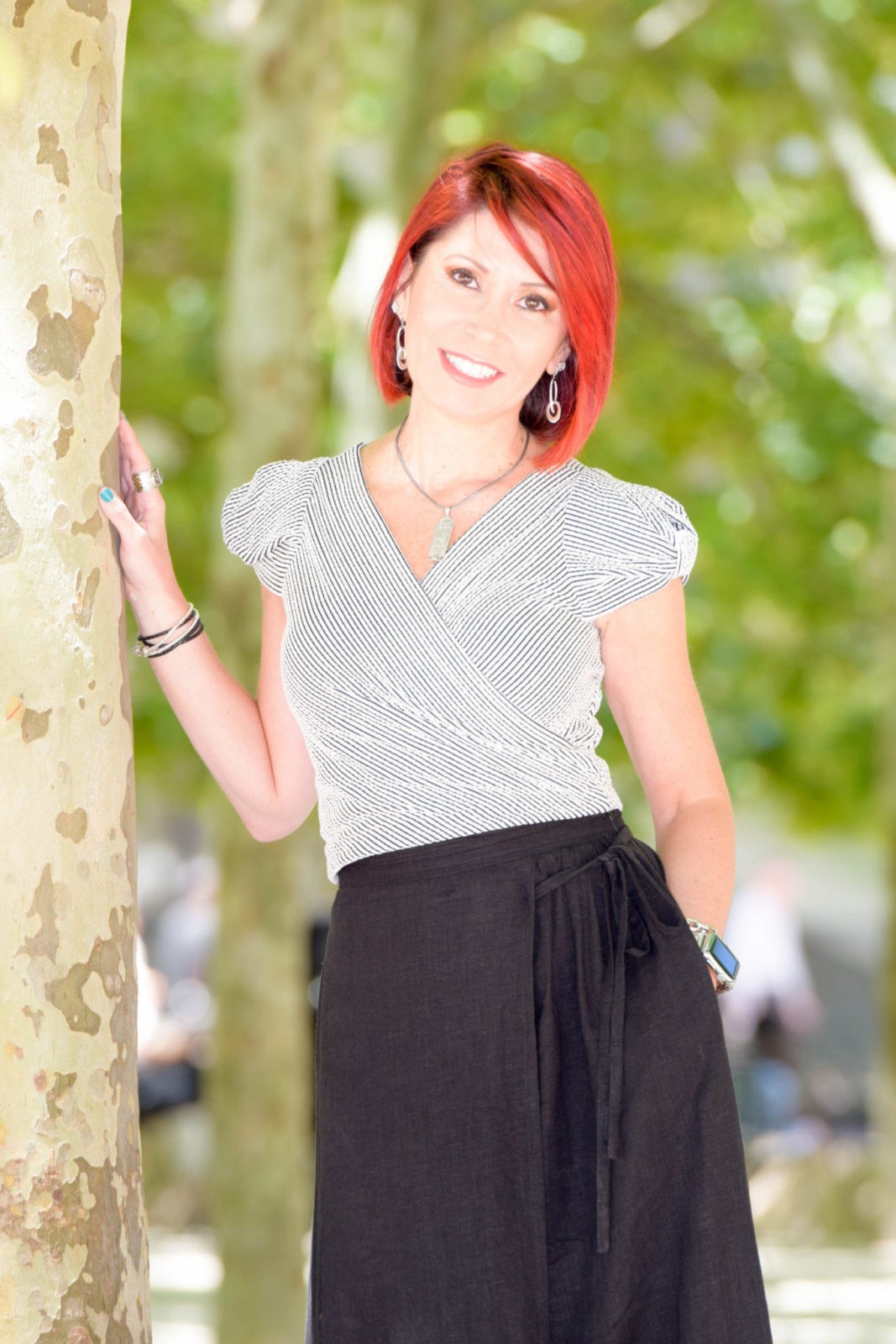 I am Marina – creator of the Learn Tarot In A Day© Series. I’ve always been fascinated by the Tarot.  Over the years, I have tried to learn the cards dozens of times.  I quit each time. It wasn’t that I wasn’t capable of learning – it was the fact that memorizing the meanings of 78 cards (double that if you count reversals) was just not something for which I had the time or enthusiasm – Sounds familiar?

Only years later, when I became a Medium did I approached the Tarot from a different perspective – through research.  During that time I read everything I could get my hands on – from the history of the tarot to its ties to Astrology, Kabbalah, numerology, symbology and the occult.  I studied the works of Carl Jung and his approach to the esoteric. I  read the works of Tarot Masters and Theosophists.Heading

Throughout the research, not only did I acquire my love and appreciation for cards, but also discovered that there is, indeed, a method. Not only does the method helps you learn Tarot quickly and effortlessly (with very minimal memorization) – but compels students to read the Tarot the way the cards were meant to be read: INTUITIVELY.

I love the art of Tarot and I love discovering and working with new decks. I often comb the internet for Tarot review.  Unfortunately, what I find are reviews that are WAY too long.  Who’s got time? So I decided to pay it forward – and record my own reviews of various Tarot Decks.  They are short and to the point and hopefully, they can help you choose the deck that will become YOUR TAROT DECK.

And just to brighten your day, here are some gratuitous pictures of my faithful assistant, Loki. (He’s the redhead on the right – with the purple tongue.).  Loki doesn’t like New York summers.  We disagree on that.

These photos serve no purpose whatsoever, other than to make you smile.  After all, who can resist a cute puppy? 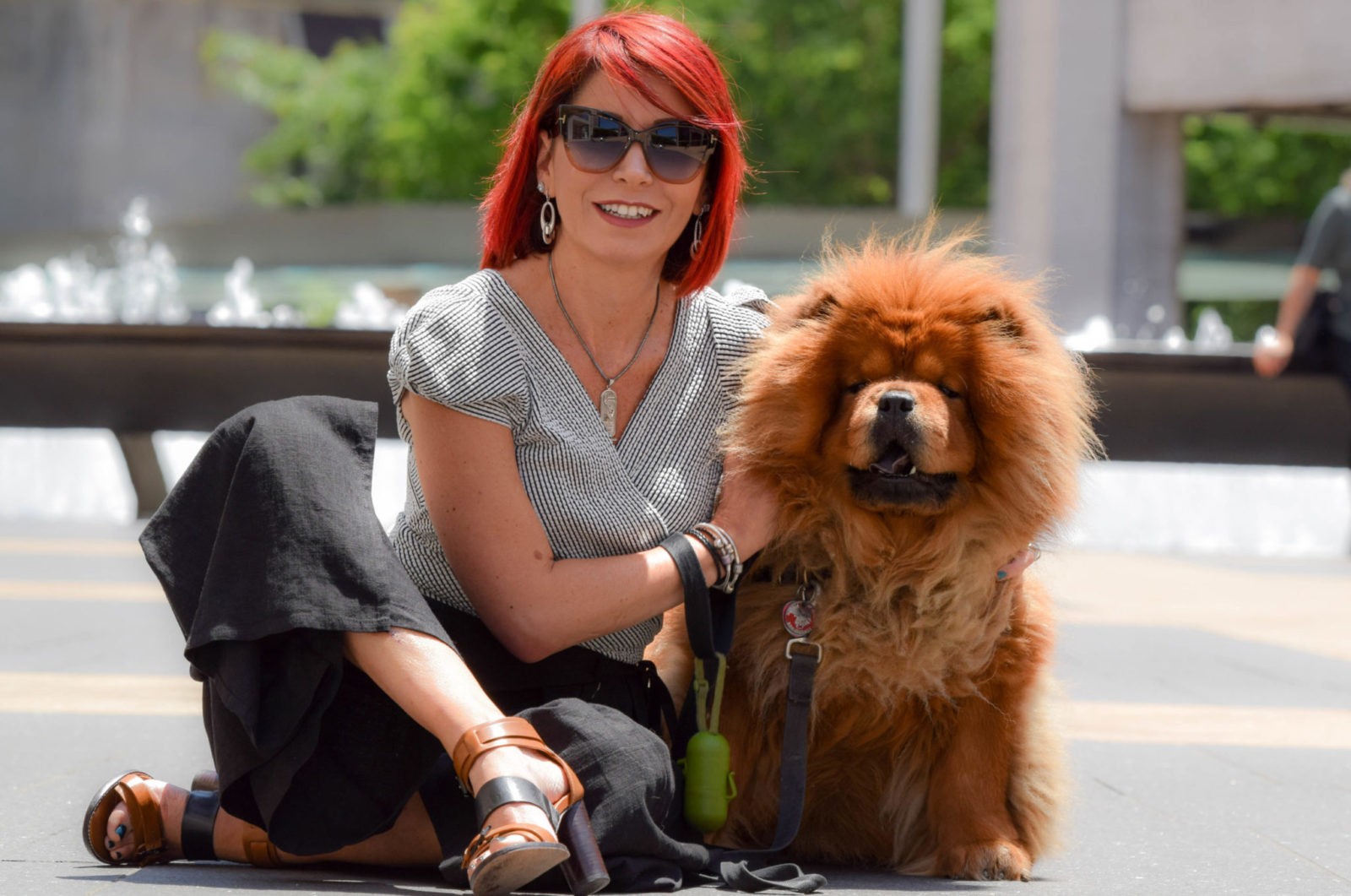 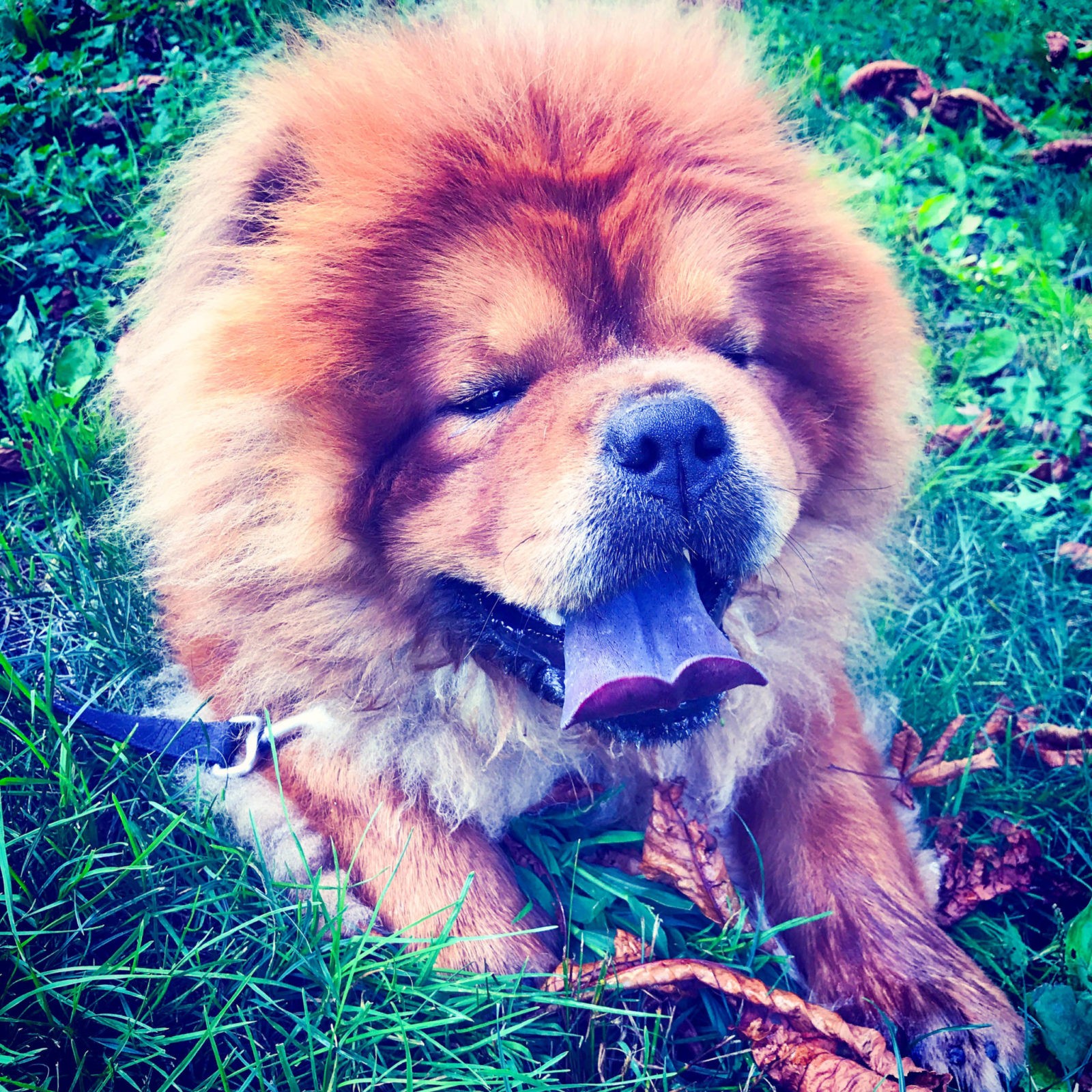