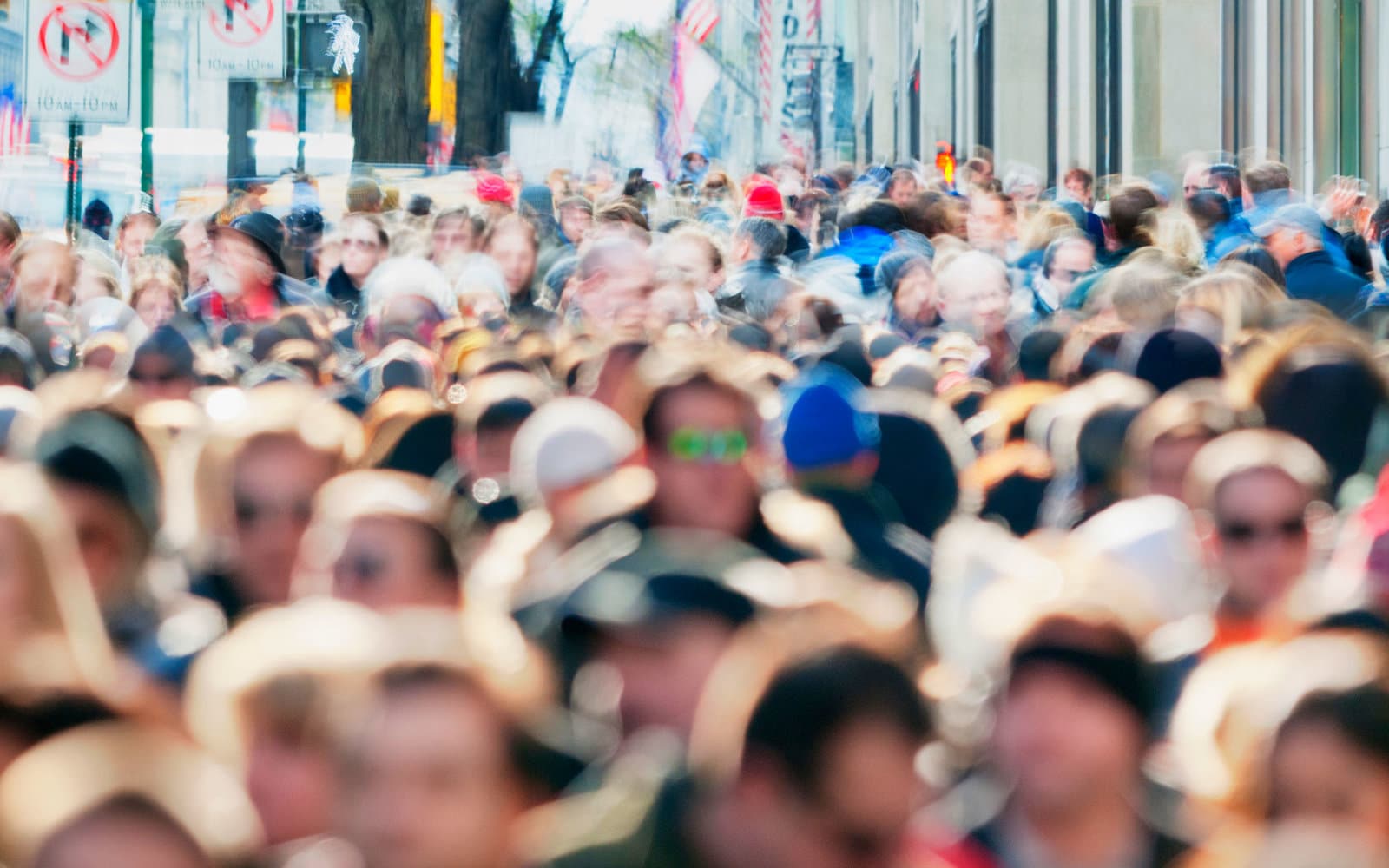 Carl Jung did not invent the theory of Archetypes.  That acclaim goes back to Plato. Plato theorized that non-physical, but substantial forms (or ideas) were imprinted in the soul before it was born into the world. (See Plato’s Theory of Ideas). To Plato, these ideas or archetypes were collective – that is they embodied fundamental characteristics, rather than specific individualities.

Carl Jung advanced and refined Plato’s concept of psychological archetypes. In Jungian psychology, archetypes are highly developed elements of a collective unconscious. They have inherited potentials, which are actualized when they enter consciousness as images or manifest in behavior or interaction with the outside world. (see The Handbook of Jungian Psychology: Theory, Practice and Applications 1st Edition by Renos K. Papadopoulos).

By applying archetypes to the cards of the Major Arcana (the first 22 cards of the Tarot pack), Jung believed they could aid in finding solutions to the situation being discussed. The tarot is set of images that are present in different stages of existence on temporal, corporeal, actual and spiritual planes.  Some images combine all these characteristics.  Others focus on one or two in particular. Combined, the images (and their combinations) reveal to us a depiction of life itself, as a number of vignettes or scenes throughout time.

Understanding the archetypes, not only enables us to dig deep into the Tarot cards’ meanings but allows us to ascertain at which life stage the situation is taking place.

Archetypes in the Major Arcana

Let me explain.  First, and foremost, each of the 22 major Archana cards represent a different archetype.  For example, a Fool is an archetype of a child – carefree, enthusiastic, and, somewhat careless. On the other hand, we have an archetype of a Father in the figure of the Emperor – he is supportive, protective, yet stern and authoritative.  The Mother archetype, in the form of the Empress, is nurturing, caring, warm and fostering. Likewise, each of the remaining cards is embodied as one of the archetypes defined by Jung.  (You can read more about each archetype in Sallie Nichols’ “Jung and Tarot: An Archetypal Journey.”)

Understanding the archetypes of the spread, along with their behavioral patterns and motivational drivers, allows us to dig deeper into a situation and its potential outcome.

There is more to the Tarot archetypes, however than just their individual meaning. When we view all 22-cards in a Tableaux spread (see illustration below), we recognize the spiritual developmental stage of the querent and the situation.

The Major Arcana is an illustration of the Fool’s Journey.  It is a spiritual development journey from taking a leap of faith to conquering the world.

In his development, the fool progresses through three different stages:

When reading the Major Arcana cards, it is very helpful to understand the three stages and the cards that represent them.

Additionally, the vertical juxtaposition of the cards in their columns shed further light on the stages of development – from practical to spiritual and enlightened.

For example, take a look at row one.  What you will see are the very early stages of one’s development. There, one begins to comprehend concepts of authority, knowledge, and power. On the second row, our hero, the Fool, deals with worldly matters. He is learning right from wrong and experiencing levels of deeper understanding of life and its continuous changes and transformations. Finally, on row three, the spiritual plane, the Fool begins to realize the powers within himself. He conquers his demons, struggles with inevitable chaos and learns the path to enlightenment.

Similarly, these stages are connected on different levels through the columns.  For example, if you look at the cards on column 2, you will find that the Fool starts by seeking knowledge (High Priestess in row 1). But that’s only to discover that it rests within him (The Hermit in Row 2). He finds that the only way to move forward toward spiritual enlightenment is to have all his believes shattered (The Tower, in row 3) in order to be reborn as his Higher Self.

Or, let’s take a look at column 5.  There, the fool learns the power of worldly wisdom from the Hierophant in Row 1. He starts to contemplate his own powers and wisdom (The Hanged Man, in Row 2). Finally, he finds that the joy comes from knowing himself as the Sun in Row 3.

This deep understanding of the archetypes and their developmental stages, will not only enrich a Tarot reading. It will also provide a deeper insight into the energy surrounding the situation, which we cannot perceive through our consciousness alone.

This site uses Akismet to reduce spam. Learn how your comment data is processed.