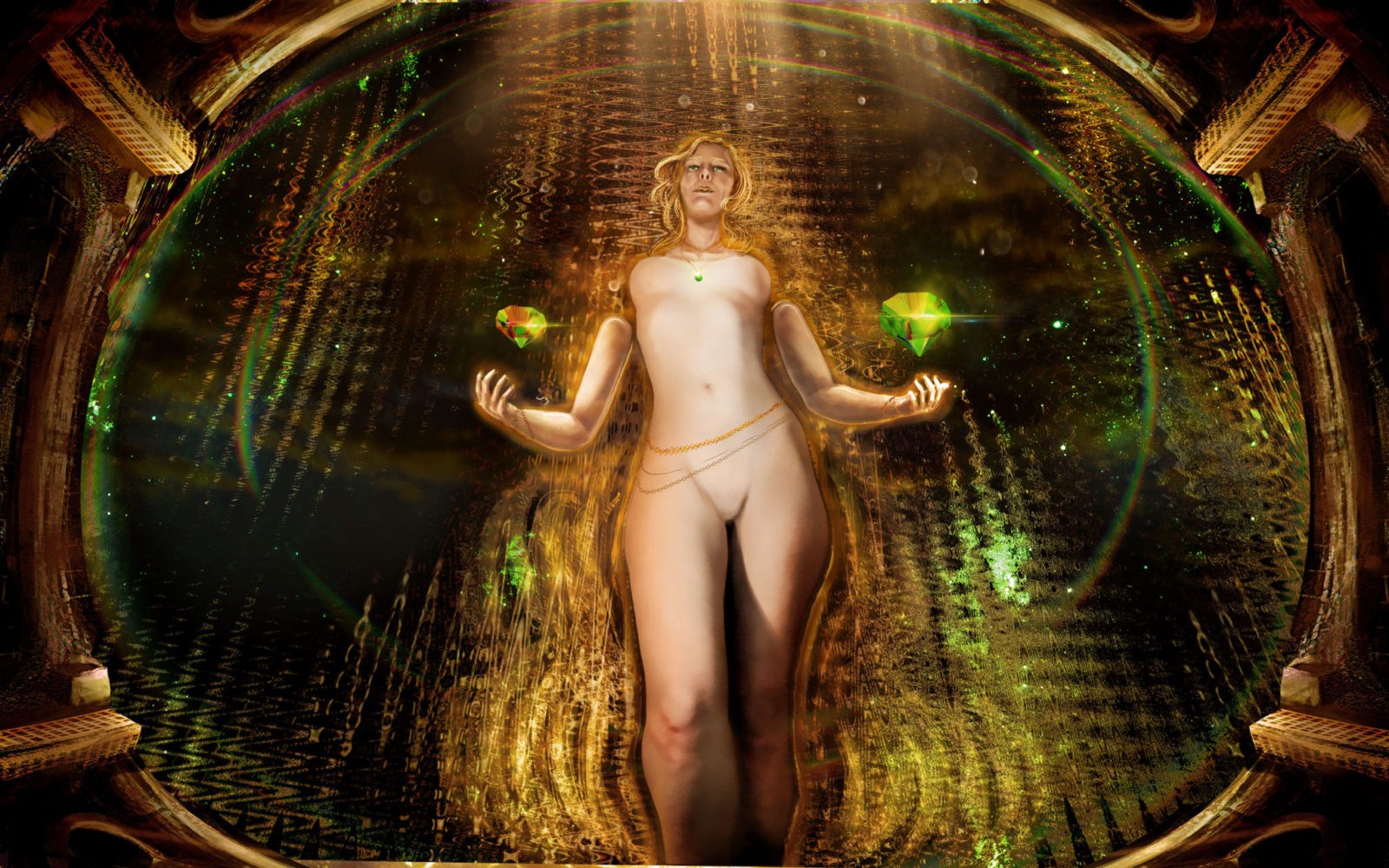 Netzach is Victory.  It is often translated as ‘eternity’, or perpetuity.  And so it is victory attained through endurance.

Ruled by Venus, Netzach is a Sephirah of intuition, sensitivity and feelings. It is the first Sephirah of the Astral Triangle (Netzach-Hod–Yesod). It is instinct and emotion, whereas its opposite, Hod is intellect. And here, again, we have to emphasize how opposites have to go balance each other.  For without Hod, feelings, unchecked by reason, or vice versa, reason unchecked by feelings can be very destructive.

Netzach is a Sephirah to which are attributed forces of nature. It is the sphere of Venus-Aphrodite – goddess of Love.  And as its name is ‘Victory’ – we understand that Victory is in love. Love, here, does not imply a sexual feeling (although they are included), but rather a feeling of empathy and spiritual love of all things.

It may be difficult to understand, but Netzach is a feminine Sephirah on a male pillar. But again, male and female, are human physical characteristics that cannot apply here.

In Netzach, we perceive things through intuition. And so it’s easy to understand how mankind has conceived every godly being from its own intuitive understanding of nature.