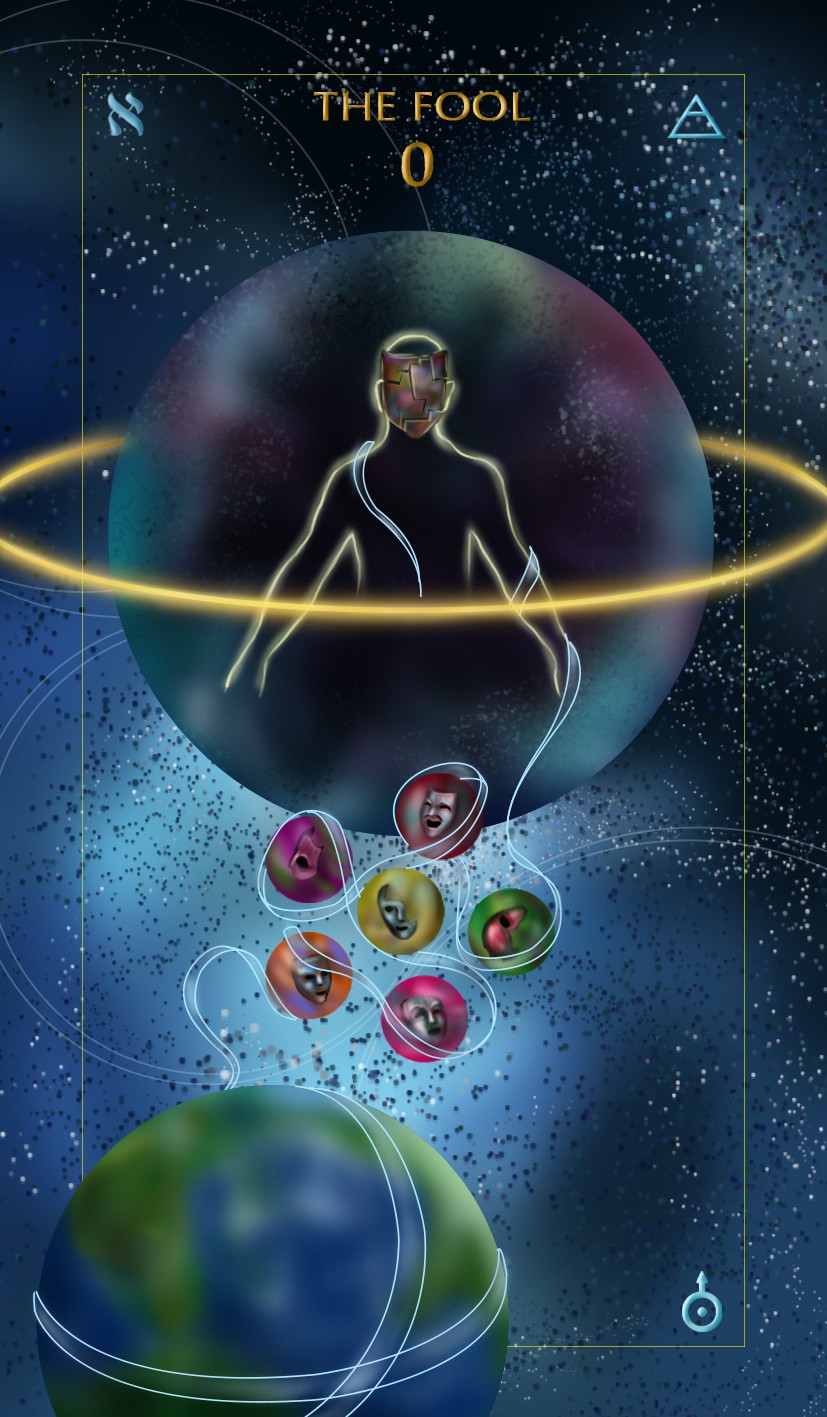 IT JUST MAKES NO SENSE…

learn tarot card meanings
What a silly way to start a triumph of the Major Arcana – with a Fool? Surely, something that spiritually significant and meaningful should be headed by a leader less daft, no?

He doesn’t even have a number – he is a zero – nothing! In most decks (yes, Rider-Waite included) the Fool is a seemingly inane creature – a village idiot whom even dogs can’t keep from biting!

And so, the Fool fools us every time (forgive my cheesy pun – I couldn’t resist).

So what is the Fool doing at the head of the Major Arcana Triumph that includes such eminent figures as the Emperor and Justice? learn tarot card meanings

What if I told you that without the Fool there would be no Emperor or Justice? Without the fool we would not know Judgement and discover The World? Because the Fool embodies the potential for all of these in himself.

To understand the Fool, we need to understand him not only in the context of the Tarot Cards, but Kabbalistic and Astrological significance connected to them.

The fool is the very first path between the Sephirot of Keter (Crown) and Chokmah (Wisdom). Keter is often deemed as pure Spirit. Its glyph is a mere point. It embodies everything in itself – and yet, it needs to DO something in order to start the process of creation.  So it thrusts itself forward to manifest Chokmah. The point extends itself to create a line (the glyph for Chokmah).  Think about it – drawing – and writing – starts with a point which extends into a line. learn tarot card meanings

And so it is with the Fool. It is POTENTIAL for everything that has decided to manifest itself.  It is the first step the Soul makes into the Universe.  Remember, the Major Arcana does not represent states on the Tree of Life (those are reserved to the Minor Arcana cards), but rather paths from one state to the other.  And thus, the Fool is the first path from NOTHING to SOMETHING.

The path of the Fool is very complicated, as it represents turning the number 0 into 1. This card fluctuates between the emptiness of the zero (which is Keter), representing NOTHING and the infinite nature of Creation, which has the potential of being everything.

THE DEPTH OF IT ALL

The Fool, therefore, is every Soul – he is pure energy about to take form. There, in the world of Spirit, the Soul is not emptyhanded – he is laden with heavy baggage – all the experiences collected through thousands of life-times.  Yet, when makes that first step into manifestation, all that will be shed (at least until he returns back home at the end of his journey and adds to it) so that his full potential can be realized – no preconceived notions – no biases – he is pure.

Astrologically, the Fool is ruled by the planet Uranus. It is a planet of idealism, initiation and change, fresh starts and new beginnings.  It is also a planet of extremes: willing to destroy the old to make room for the new.  Uranus, like the Fool is eccentric: unable – or unwilling to meet customary norms and expectations.

In a Tarot Reading, the Fool can represent one of the following: