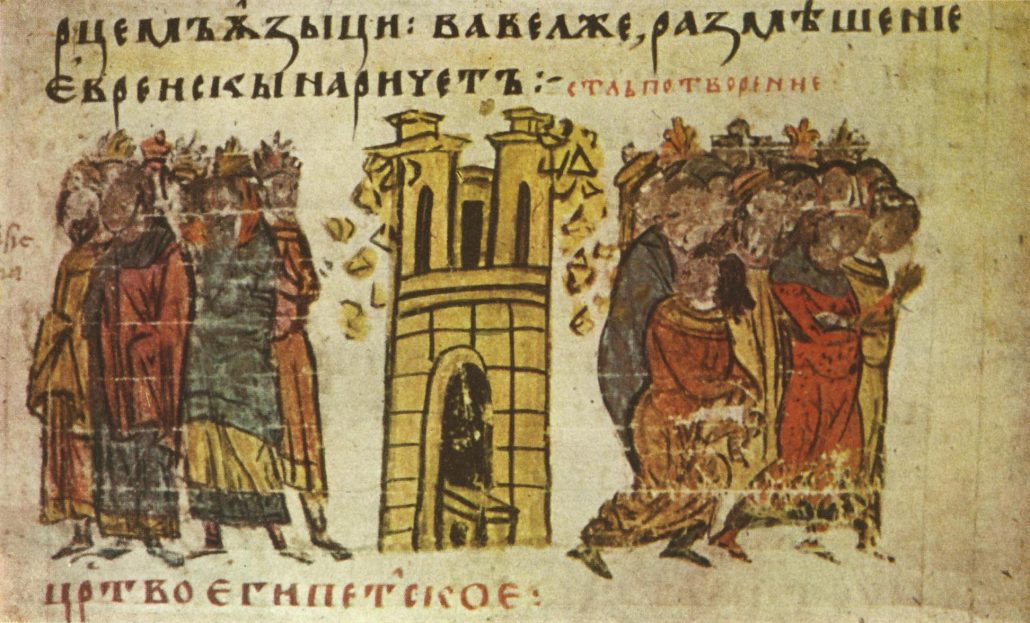 NOT Out of Egypt

There are many tarot enthusiasts who insist that the Tarot cards originated in Ancient Egypt. Many even insist that The Tarot cards were the only ‘documents’ to survive in the great fire that burned the Great Library of Alexandria. The Truth is – there is not much Truth in it.

Think about it: paper wasn’t even invented until 100 BCE. That was in China – a bit of a distance from Alexandria.  The material used for documents and writing in Ancient Egypt was the papyrus – rather not conducive to card making.

The Myth about the Tarot being brought from ancient Egypt to Europe by Gypsies was created in the 18thcentury. It was first described by a French Freemason, Antoine Court de Gébelin, without producing any historical evidence.  Court de Gébelin claimed to have translated the cards’ name from Ancient Egyptian as “Tar” and “Rho”, which means ‘royal road’.

The only problem is – Court de Gébelin published his claim in 1778.  Egyptologists did not discover the Rosetta Stone, the first tool that helped us decipher Ancient Egyptian Hieroglyphs, until 1799, some 21 years after the he made the claim.

So what about the real historical Tarot? They owe their humble beginning to traditional playing cards, which were first seen in Europe in 1375. The Europeans brought them over from the Islamic countries. There the people used them as games for centuries. It wasn’t until 1440s that we have a mention of the Tarot Cards in a letter from the Duke of Milan.

In the letter, he requested several decks of ‘triumph’ cards that would use at his court for special events. It does appear that the first Tarot decks card games. The game contained four suits with cards numbered one through ten and also court cards that included a queen, king, knight and page.

The deck also included 22 symbolic picture cards that did not belong to any suit. People used the decks to play a game called triumph that was similar to bridge. In triumph, 21 of the 22 special picture cards were permanent trump cards.

The game spread quickly to all parts of Europe. People began referring to it as tarocchi, which is an Italian version of the French word tarot, around 1530.

In 1781, in France and England, followers of the occult discovered Tarot cards. These occultists saw the symbolic pictures of the cards as having more meaning than the simple trump cards they were used for at the time.

They used the cards as a divination tool, and occult writers wrote about “the Tarot.” After this, the Tarot became a fixed part of occult philosophy.