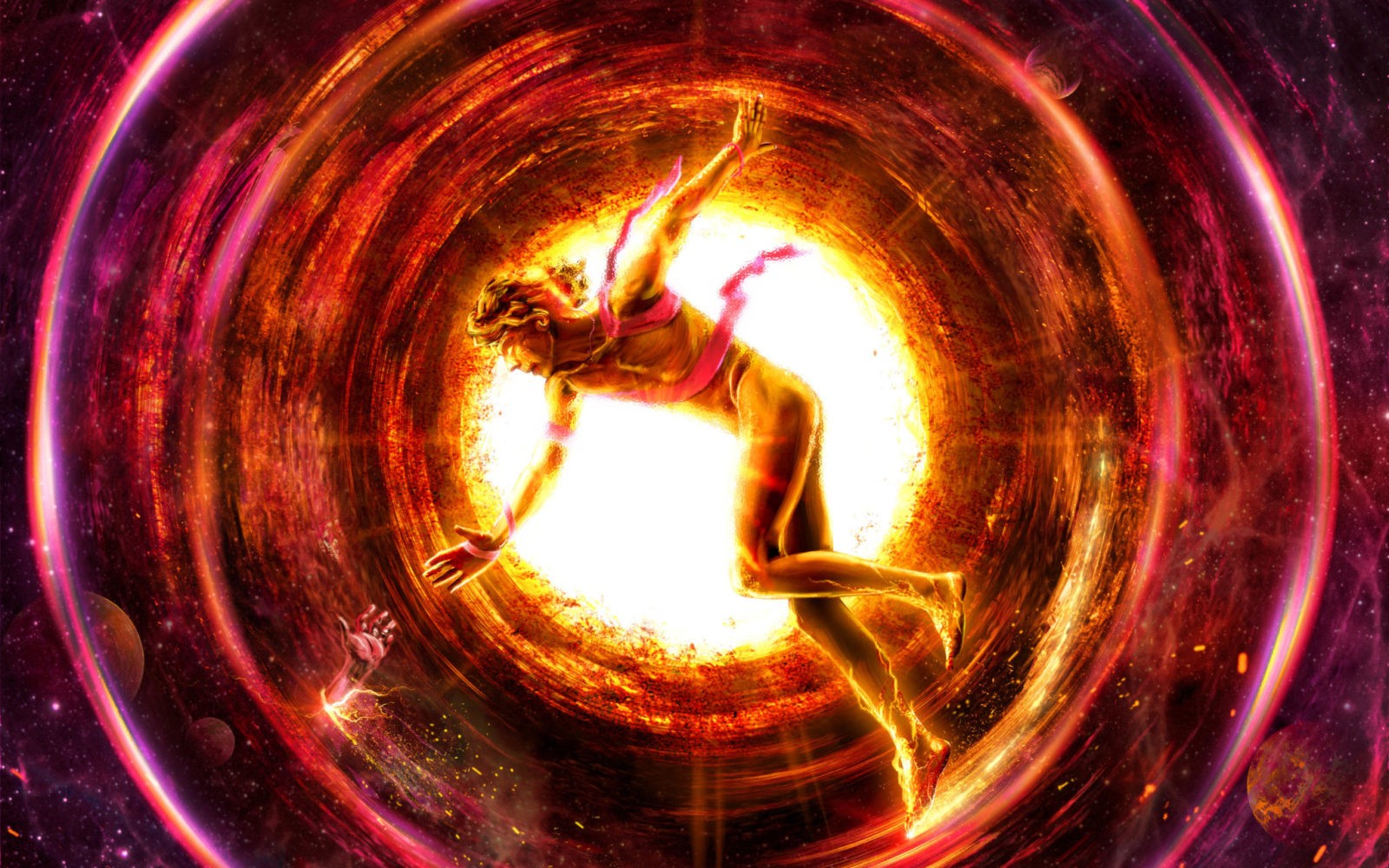 After the turbulence of Gevurah, comes Tipheret – Beauty.  Tipheret is the first ‘official’ Sephirah on the Pillar of Equilibrium. The Spirit of Tipheret is King over the four elements of our personalities that rule earth (Air, Water, Fire & Earth).

It is a direct reflection of Keter– a Prince, so to speak, as eventually, Malkut will be, as a princess. The Sun, as the planet if Tipheret is the center of the Universe.  And so, Tipheret, is the ‘Sun’ of the lower Sephirot, as it projects the light directly shone on it from Keter (just like Yesod will be the reflection of that light as the Moon).  Put simply, it’s as if the King (Chokmah) and the Queen (Binah) had a son (Tipheret) – the Prince.

Tipheret is the light of the soul, on which the life of the soul depends.  It is often said that Tipheret is the archetypal man. It is the place of incarnation, and is, sometimes, referred to as ‘the child’. He is the mediator, and the redeemer. All mystical experiences are assigned to Tipheret, as the human consciousness cannot go further.

Illumination is another important aspect of Tipheret – as the reflection of light from Keter and projecting that light into the lower Sephirot.