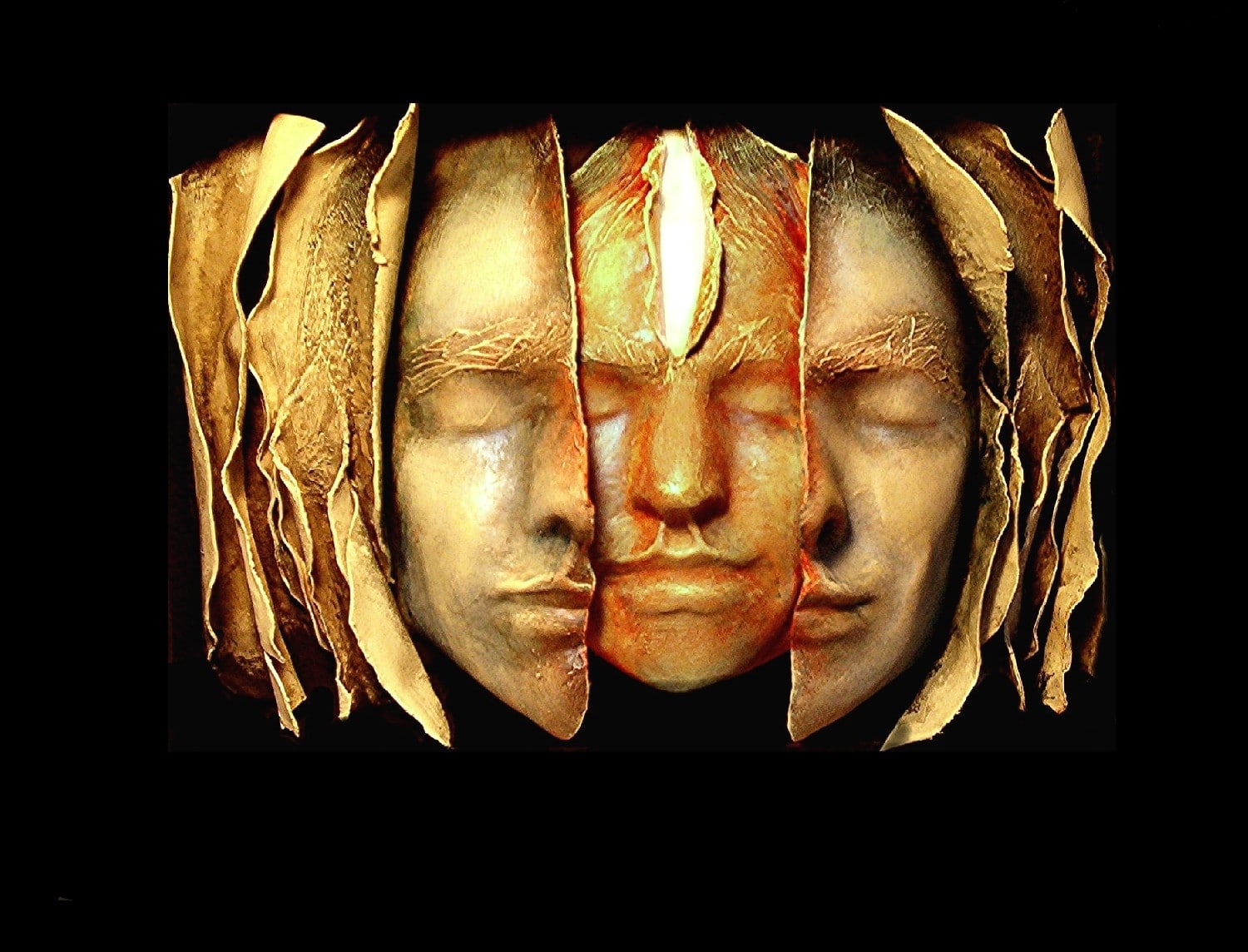 In Carl Jung’s school of analytical psychology, there are two primary human archetypes of the unconscious mind.  The anima and animus are described by Jung as elements of the collective unconscious. Anima is the archetype of a feminine inner personality in a man.  Likewise, animus is a masculine equivalent expressed by a woman.

The anima is one of the most significant autonomous complexes of all. It is due, in large part to the fact that a male’s sensitivity is often repressed.  Therefore, Jung believed the anima manifests itself by appearing in dreams. It also influences a man’s interaction with a woman and his attitude toward her. (In reverse for women).

Like with his other archetypes, Jung believed there are four different and distinct stages of development of each: anima and animus. Basically, the development is the progress of a male opening up to emotionality and sensitivity.  In that way, when he reaches the final (spiritual) state, he creates a new conscious paradigm that includes intuitive process, creativity, and imagination and psychic sensitivity toward himself and others that he may not have previously displayed.

Eve is the first primordial woman.  The anima stage of Eve is the emergence of a woman only as an object of man’s desire.

Helen is referring to the Helen of Troy.  She is capable of worldly success and self-reliance.  She is intelligent and insightful. This second stage of the anima development shows a clear division between external talents (i.e. success in business) with lacking internal qualities (i.e. virtue, faith or imagination).

Referring to the Christian Mary, mother of Jesus, this level of anima seems to possess virtue by the man perceiving her (even if that virtue is esoteric and/or dogmatic).  That quality is elevated to such an extent that activities deemed unvirtuous (whether conscious or otherwise) cannot apply to her.

Sophia, in this case, refers to the Greek word for ‘wisdom.’ The development is now complete and it allows the woman to be seen and related to as an individual who possesses both negative and positive qualities.

There are four parallel developments of animus as well.

This is your basic, first, primordial human. He is an athletic champion, a muscle man whose sole drive is that power

In this next stage, the animus has a capacity for planned action – he is a poet and /or hero.

At this stage of the animus development, the animus becomes the word, often appearing as a professor or a clergyman, or, perhaps, a great political orator.

In this final stage, the animus is the incarnation of meaning.  Jung pointed out that in this development, this aspect of the animus appears as Hermes, the messenger of the gods.  Like Sophia, this is the highest level of mediation between the unconscious and conscious mind.

In the Tarot, the development of anima and/or animus, closely follows the Fool’s Journey.  It appears in its various stages – at times as unification – at times as struggles between the opposites.

For example, the Lovers is the very epitome of the meeting of Anima and Animus in its early stages. As Eve and ‘Tarzan.’ It is a stage where sexual identification begins to take shape and form. It is the basic physical desire to explore the opposite sex. It is also a basic, carnal desire to couple.

Then you have two clear representations of the final development stages in the Hermit and the High Priestess.  We often define these cards as possessing ‘hidden wisdom.’  Yet it takes a truly enlightened person to understand that true wisdom is only hidden within your own psyche – your unconscious.

Similarly, in the Chariot, we have the clear need to unite the Anima and Animus as Helen and Man of Action. It is this original understanding that only with the union of the two will the direction become clear and the path be revealed.

Likewise, we unite these two in the mental (personal unconscious) plane in the form of the Justice Card. This is a unification of Mary and Man as a Teacher. It is an understanding of virtue and the balance of right and wrong that the two possess. Therefore, their unification brings a balance of law and order into the world.

Anima and Animus of the Tarot

Once again, we can see how much richer a Tarot reading becomes when we apply Jungian theories of human psyche and development.  Not only can we, as readers, present our clients with a 360-degree picture of their current situation, but present them with meaningful choices and clear paths forward.  It is only when we understand where in the process of spiritual and mental development the querent resides that we can map out a clear direction to their life’s destiny and help them understand how to get there.

This site uses Akismet to reduce spam. Learn how your comment data is processed.